PSPP: A free alternative to SPSS 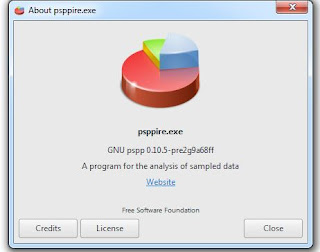 GNU PSPP is a program for statistical analysis of data. It is a free replacement for the proprietary program SPSS, and appears very similar to it with a few exceptions.

It has the data and variable view tabs, and has a layout that is almost identical to SPSS.  Its option and output windows also look very similar to SPSS’s.

Important advantage of PSPP over SPSS is that it can work in both windows as well as linux platforms.


It can support all SPSS files. For example, if we import in PSPP, employee data.sav available in installation directory of SPSS , then we can see the following screen in variable view mode.

Similarly, we see the following screen in data view mode 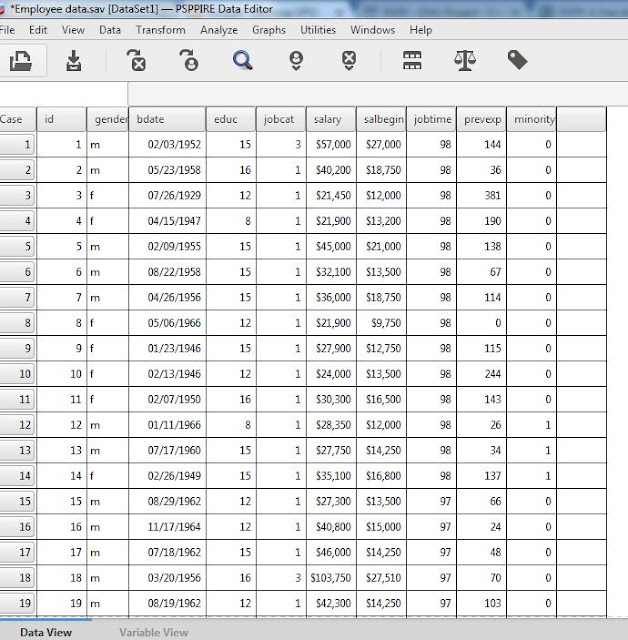 The commands (from menu bar) for analysis are very similar to SPSS with limited but most commonly used functions. 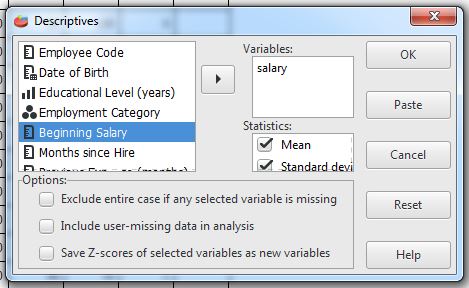 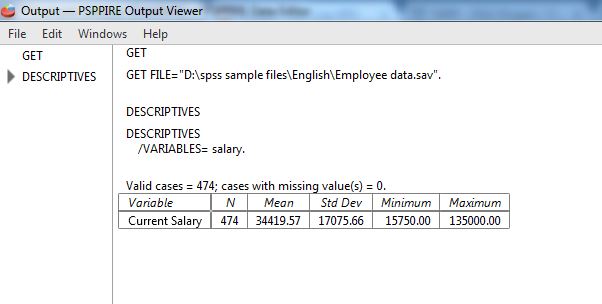 Hope you will download the software and try using it. Please drop the comments on how you feel about this free open source software. Happy learning. Cheers!