Concept of One Way ANOVA

One-way ANOVA (Analysis of variance) is used to determine if the difference between means of two or more unrelated groups is statistically significant. People don’t usually perform one-way ANOVA when there are just two groups because student t test is already available for such condition. When there are more than two groups, one-way ANOVA tells whether at least two group differ in their means but doesn’t specify which are those groups. If we really want to know in specific which are those groups that differ, we have to run a post-hoc test. If there is a third intervening variable, we have to statistically control that variable using “ANCOVA” which is known as Analysis of Co-variance

a. Independent variable should be categorical (with at least two groups)

b. The dependent variable should be numeric
c. The members in one group should not be part of another group (i.e. groups should be unrelated)
d. For more accurate results, the outliers from the observation should be removed as far as possible.
e. The dependent variable should be normally distributed (as far as possible)
f. There should be homogeneity of variance between the groups. The homogeneity of variance can be tested using “Levene’s test of homogeneity”
g. In case of non-homogenous variance, the alternative to one-way ANOVA is Welch ANOVA and alternative to post-hoc is Games-Howell test 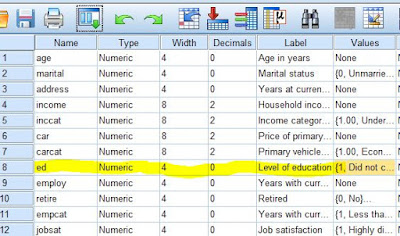 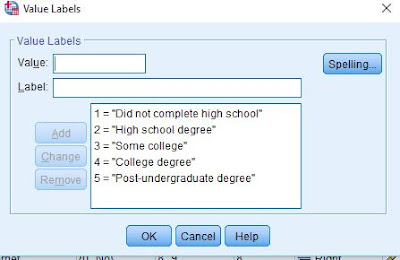 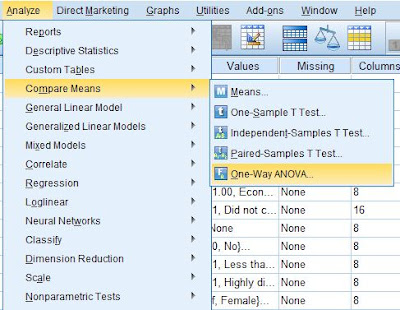 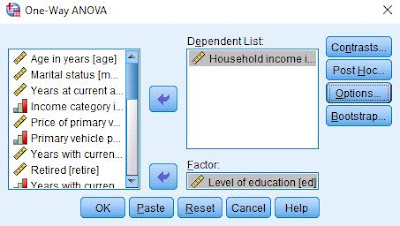 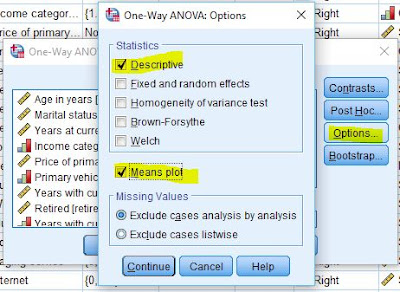 Step 6. Then you see the following output with two tables and a figure. 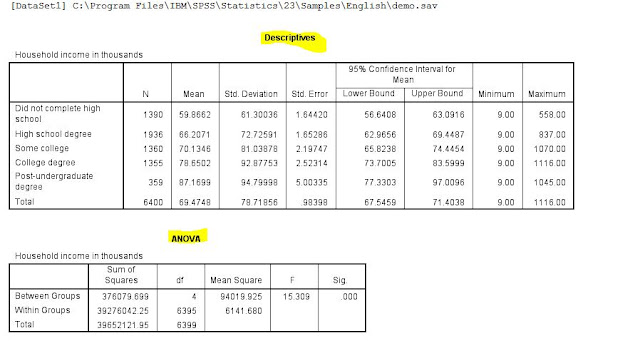 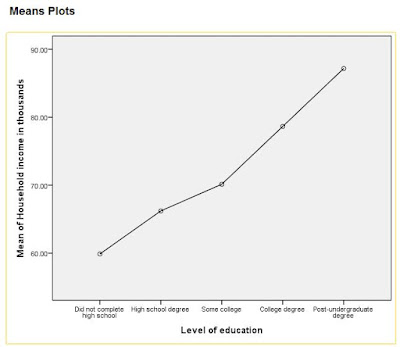